These are the overall research findings of the Fall 2018 HistoryLab class and subsequent Policing and Social Justice HistoryLab researchers that created Detroit Under Fire. Visit the exhibit sections for elaboration of all of these arguments, and consult the interactive series of maps for each section to visualize these findings as patterns in Detroit's racial geography. 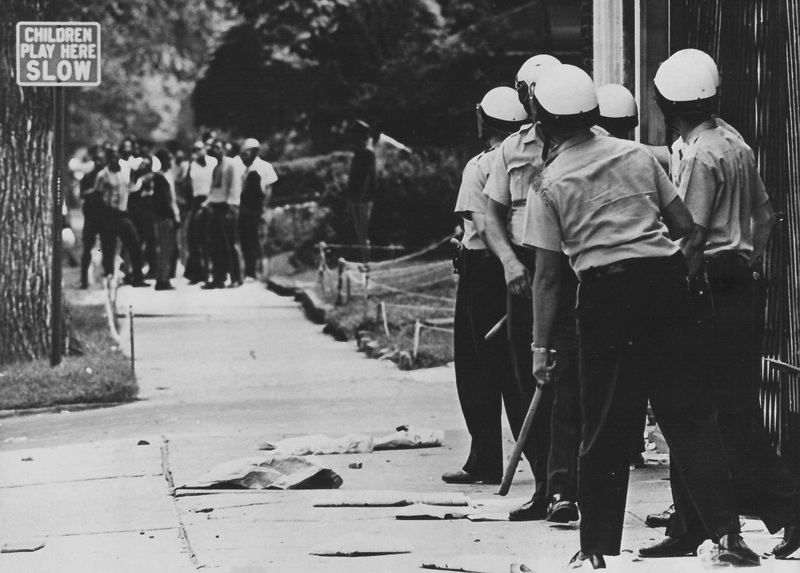 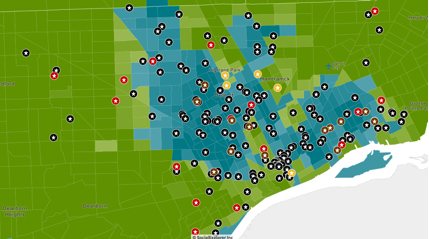 All identified police homicides, 1957-1973, in Detroit's racial geography. Interactive maps on next page. 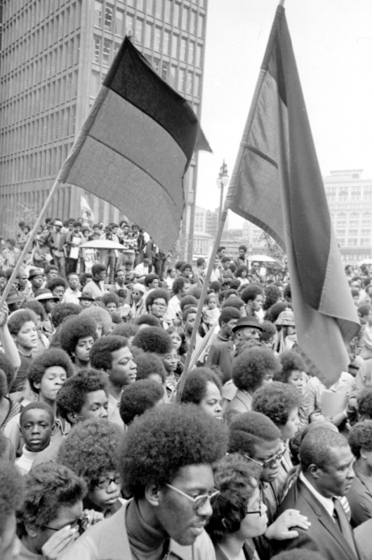