This showcase is MCRC and DCCR charges of non-cooperation 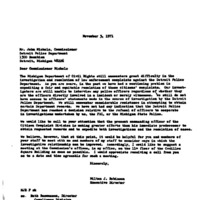 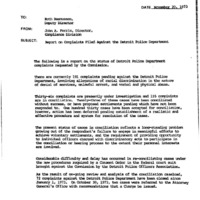 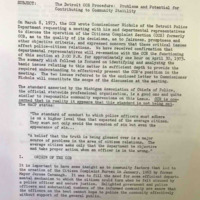 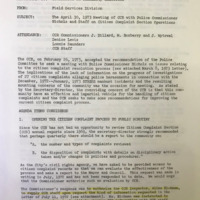 Many in Chronicle as people won't file complaints see no point, fear retaliation 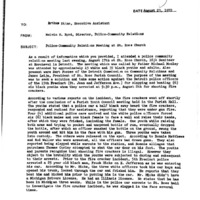 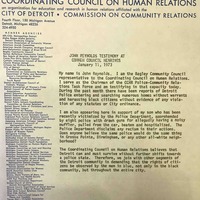 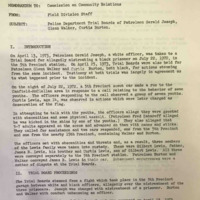 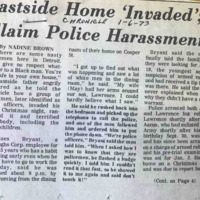 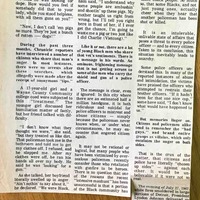 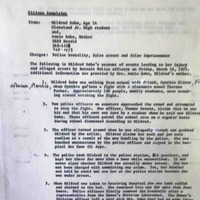 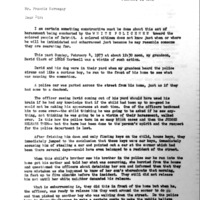 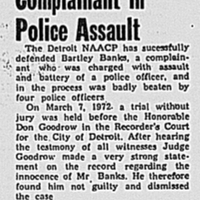 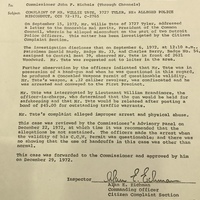 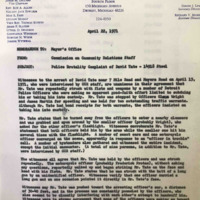 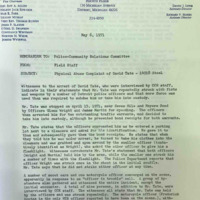 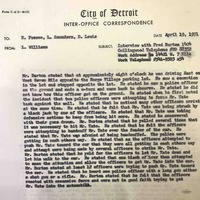 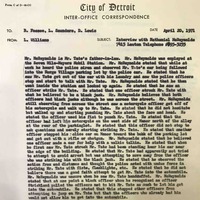 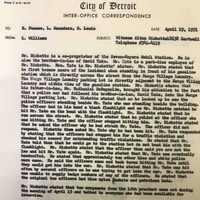 Add the homicides including from DCCR folder 2, and use of force policy here also--separate page

Dewey Foshee, "everyone is concerned about the policemen that got killed, but no one is saying anything about the way they killed my brother Durwood. He was murdered--by policemen!" (Chronicle 3-3-73)

Chronicle 3-10-73 includes two unnamed police shootings, one of a 16 year old girl threatening mother with knife shot in front of mother, another of a man with a gun where officers fired and killed the man with a gun and an officer--this is from the Police and the Black Community series part 3 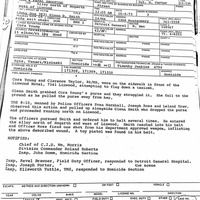 Add video if move this from subsection 3

Isaiah (Ike) McKinnon, an African American officer who joined the DPD in 1965, ran up against the so-called "Blue Curtain" of police silence and cover-ups of brutality by fellow officers many times during his career. In 1972, McKinnon was a sergeant in the 10th precinct when he intervened to stop fellow police officers from beating and kicking three African American teenagers after a chase. After he stopped the white officers, he went back to the station house and had the following exchange with the lieutenant on duty:

In the video excerpt below, Ike McKinnon describes this incident and the repeated efforts by the DPD hierarchy to convince him to drop the matter, revealing the "Blue Curtain." He also recites the law enforcement code of ethics that police officers are supposed to "respect the constitutional rights of all," which he believed and tried to follow, while many in the DPD did not.

"What happens is that officers become a part of this system and they see something and they don’t stop it . . . and that is one of the most unfortunate things that officers do or don't do—you're there to serve and protect"-Ike McKinnon, 2019