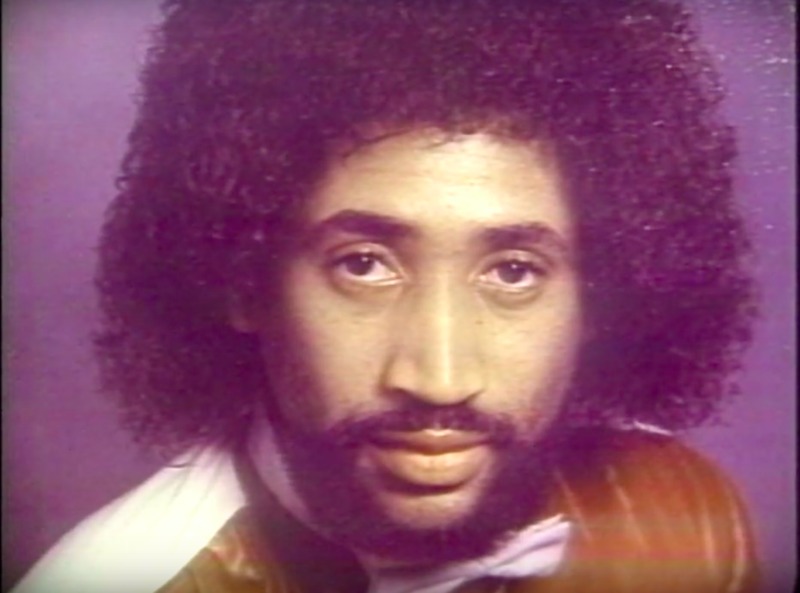 “They beat him down like a dog.” -Unnamed witness

“ He wasn’t even fighting back. He had his hands up until his hands fell down” -Unnamed Witness

Who was Malice Green?

Malice Green was a thirty-five-year-old Detroit resident. He was an unknown unemployed steelworker who would become the face against police brutality for years to come.  He left behind his mother, wife, and sister.

On the night of November 5th, 1992 at approximately 10:30 pm, Malice Green drove his friend Ralph Fletcher home from a party store at a known location for drug activity. After Green dropped Fletcher off, an unmarked police car that had been following Green since they left the party store pulled in front of his car. Plainclothes officers Walter Buzdyn and Larry Nevers got out of their unmarked “booster car” and went on either side of Green’s vehicle. Then, Officer Nevers asked for his driver’s license and Green reportedly did not respond. Green reached for his glove box, with a “balled fist”. In response to this, Officer Nevers yelled to drop what was in his fist as he suspected that Green had crack cocaine in his hand.  When Green did not comply, the officers then jumped into the car and began to beat his hand with their metal flashlights. The situation escalated with the beating continuing. Malice Green then fell half out of the car as the officers continued the beating. EMS technicians arrived in two vehicles. Then, other officers arrived on the scene in marked vehicles. Uniformed Officer Lessnau reportedly pulled Green from the vehicle and was seen to be hitting Green with his fists by EMS technicians. While Lessnau was hitting Green, Nevers was reported to have hit Green again twice in the ribs. Green then released a pair of car keys and a piece of white paper he had in his hand. Uniformed officers then cuffed him as he struggled before the medical technicians could’ve given him treatment. Green suffered a seizure and was pronounced Dead on Arrival at Detroit Receiving Hospital around 11 pm. Officer Budzyn stated that he retrieved four crack rocks from the vehicle and they found a closed knife on Malice Green's person. Immediately, after the incident, five other officers other than Nevers and Budzyn were suspended without pay for either participating in the beating or standing idly by.

Green’s death was taken a shock to the community, and many people wrote to mayor Coleman Young expressing their concern over the state of the city due to the beating. The Rodney King beating in Los Angeles that had been caught on video had happened about 18 months prior to Green’s death. Even though King did not die from his beating, the four officers who were involved were acquitted in April of 1992 sparking a six-day riot in Los Angeles. A number of people wrote to Mayor Young asking for harsh punishment for the police not only from Detroit but from other parts of Michigan and other states like California. The association of Malice Green's death and the beating of Rodney King added an enormous amount of pressure onto the situation, especially because of the violent riots that ensued as a result of the officers' acquittal. There was an enormous pressure from the public to punish Officers Budzyn and Nevers both for "justice" and for fear that a similar race riot would ensue in Detroit if they were acquitted. Although this pressure from the similarity and association of these two cases already existed, during the trial of Budzyn and Nevers the jury was shown part of the movie “Malcolm X” which had actually included a ten-second clip of the Rodney King beating. In addition to Detroit’s public heavily associating the two cases and frequently seeing the riots in L.A. as a result of the court’s failure to enact justice, the supposedly secluded jury had also made this association through watching this footage. While the argument that this video and essentially the Rodney King case influenced the jury’s decision was ongoing, it is important to note that these cases were likely so similar due to national trends at this time. It is clear that excessive use of force by police was not contained to the city of Detroit and these are only two incidents from two cities across America that received a good bit of media coverage. This leads one to infer that an excessive use of force was common and frequently undocumented not only within the Detroit Police Department but across the country.

Prior to the Malice Green incident, Walter Budzyn and Larry Nevers already had a history filled with misconduct. Both officers had been the subject of 25 complaints to the department, although none were ever sustained.

In 1976 Nevers was one of five officers part of a STRESS Unit named in a lawsuit regarding the use of excessive force in 1973 that resulted in the death of a 26-year old woman during a robbery.

In 1972 Nevers shot and seriously wounded a 15-year old boy who had broken into a gas station.

Never's former partner, John Pawlak, was convicted of manslaughter for an incident in 1980 where he beat a black prisoner to death after they exchanged racial slurs. After beating him to death, another officer tried to revive him with an electronic cattle prod. Despite not witnessing the incident, Nevers still defended Pawlak stating " You get called all kinds of names on the street. You ignore it. We're not out to battle people, and John realized that. But if someone takes a swing at you, you've got to defend yourself."

All of these previous incidents make it apparent that both Budzyn and Nevers had problems with misconduct even before they partnered up in 1986. The fact that these two officers had previous complaints imply that the use of excessive force is an issue for a few officers rather than the whole department. However, this shows how despite the various lawsuits and complaints Budzyn and Nevers still continued to serve on the force and their continuation of employment led to Malice Green's death.  Budzyn himself said after the incident " If I was that bad, why was I on the streets 19 1/2 years?" as if to imply he was in the right. He really just pointed out the systemic flaw of the Detroit Police Department that had allowed him to continue policing the street despite all the warning signs he shouldn't be on the force. This same idea applied to Larry Nevers as lawyer Jeffrey Mallon came forward to the Detroit Free Press stating he assumed that he was fired from an incident in 1973 as the city had to settle for $275,000 for Nevers use of excessive force. This highlights how the use of extreme and unnecessary violence by these two officers was a regular occurrence spanning decades and the DPD's failure to effectively deal with them indicates an issue with the Department as a whole.

One of Budzyn's associates claimed after the incident that the death of Malice Green had nothing to do with race relations, and was rather the outcome of two extremely aggressive police officers who wanted to exert power over any individual no matter their race. This idea does recognize the systemic issue of excessive force present within the Detroit Police Department, however, it fails to recognize that  African-Americans are consistently the members of the community that experience this unnecessary force despite making up the majority of the population actually in Detroit by the 1990s. While this idea might not be completely apparent when looking at a single case, it is proven when looking at the disparity in individuals victimized by the DPD in some way as seen in our Police Misconduct or Homicide page, the overwhelming majority are African-American.