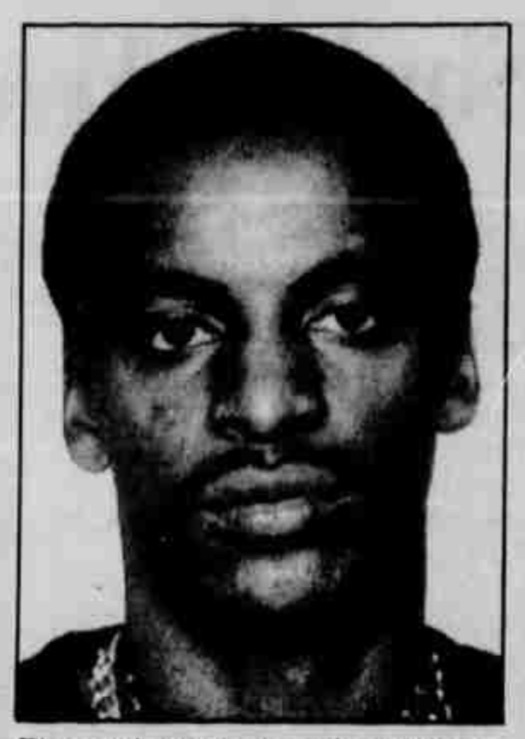 Image courtesy of Detroit Free Press - Johnny Curry at the time of his arrest in 1987.

What was the Curry Trafficking Ring?

The Detroit drug trafficking ring was led by brothers, Johnny and Leo Curry. They mainly trafficked marijuana and cocaine from 1979 to 1987 and were being investigated by the FBI for their drug-related activities. According to the Detroit News, law enforcement authorities estimated that the gang had one of the largest cocaine and marijuana operations in Detroit. The Curry Trafficking Gang reached national fame due to their FBI informant, Richard Wershe Jr. "White Boy Rick", Johnny Curry's fourteen year old protege.

Curry involvement in the death of Damion Lucas

Because of the Curry Ring's trafficking activities the FBI were actively investigating them in 1985 when the shooting and killing of Damion Lucas occurred. As part of their investigation, the FBI had wiretapped members of the organization to pursue their investigation. It was in one of these recordings where the FBI overheard that Leo Curry, co-leader of the Curry Trafficking Ring, and his lieutenant, Wyman Jenkins, had been directly involved in the death of Damion Lucas. However, Johnny Curry, brother and the other boss of the organization, had made calls to two DPD officers the day after the shooting occurred. The two officers were Gil Hill and Jimmy Harris. Johnny Curry and his wife, Cathy Volsan Curry accused Gil Hill of accepting a bribe, an accusation that led the FBI to investigate Hill. What the DPD did not know was that the FBI had an informant reporting on the movements of the Curry Trafficking Ring. Rick Wershe Jr., known as White Boy Rick, was working for the FBI. Wershe told the FBI days after the Damion Lucas shooting that Curry told him, "Everything's going to be alright, I've got head of homicide on our team...Don't worry about nothing, he (Hill) is going to take care of it for us,".

Eventually, in 1988, Johnny Curry was federally indicted for continuing a criminal enterprise and tax evasion alongside his brother Leo. He was given the mandatory minimum sentence of 20 years with no possibility of parole. Johnny Curry has claimed that he had nothing to due with the killing of Damion Lucas, but he has admitted to meeting with Gil Hill and bribing Gil Hill with money. Years later after Curry got out of prison, he still claims that he had no involvement whatsoever with the killing of Damion Lucas, and he also claims that he does not know anything about the case.

Flanagan, B. "Cocaine king of the east side gets 20 years without parole", Detroit Free Press, January 1988.