Based on newspaper articles and other national forums and committees relations between the LGBTQ+ community and police at this time were extremely strained in multiple major metropolitan areas around the country such as New York City, Chicago, and Detroit. Members of the community frequently found themselves not wanting to report crimes out of fear from a negative reaction to the police themselves or the predicted apathy. In a hearing for a senate subcommittee on police practices, they cite an immense and unnecessary use of force and verbal harassment from the police all across America. This sense of weariness between the LGBTQ+ community and the people who are supposed to protect them leads to more issues between them and a lack of communication when reporting crimes. 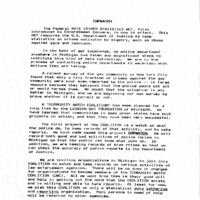 Copwatch description by the Triangle Foundation

Based on an increased number of hate-crimes and worry over police apathy the Lesbian Gay Foundation of Michigan sponsored a collection of information through an independent source. This coalition was intended to provide confidentiality so members of the LGBT community who were victims of some form of harassment. This program was also named “Copwatch” implying that the police are unreliable and cannot be trusted by the LGBT community. People from the coalition would take statements from victims and record their incidents with harassment and hostility. The coalition was supported by the Triangle Foundation and the Michigan Lesbian and Gay Anti-Violence Project. 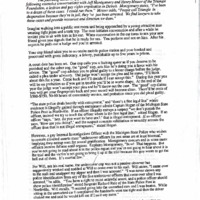 A common scenario that gay men were finding themselves in was one called “entrapment”. This is when a gay man would be approached and then propositioned by another man. After talking, some sexual interaction would either happen or begin to happen. Either after the sexual interaction or just as it starts, the man who initiated the conversation would pull out a badge and arrest the man for a charge along the lines of “gross indecency”, a felony charge. It would most likely occur at a public bathroom or rest stop on the highway, commonly involving the state police. A captain of the Michigan State police even acknowledged that a lot of entrapment occurs to cater to the individual sexual gratification of the officer, and that when it occurs the officer is usually not punished yet only reminded of where the “legal fine line is”. Often times after being arrested, it is common for the victims to plead guilty to a lesser charge to avoid the time and potential embarrassment of a public trial and are settled with a fine and possible probation. 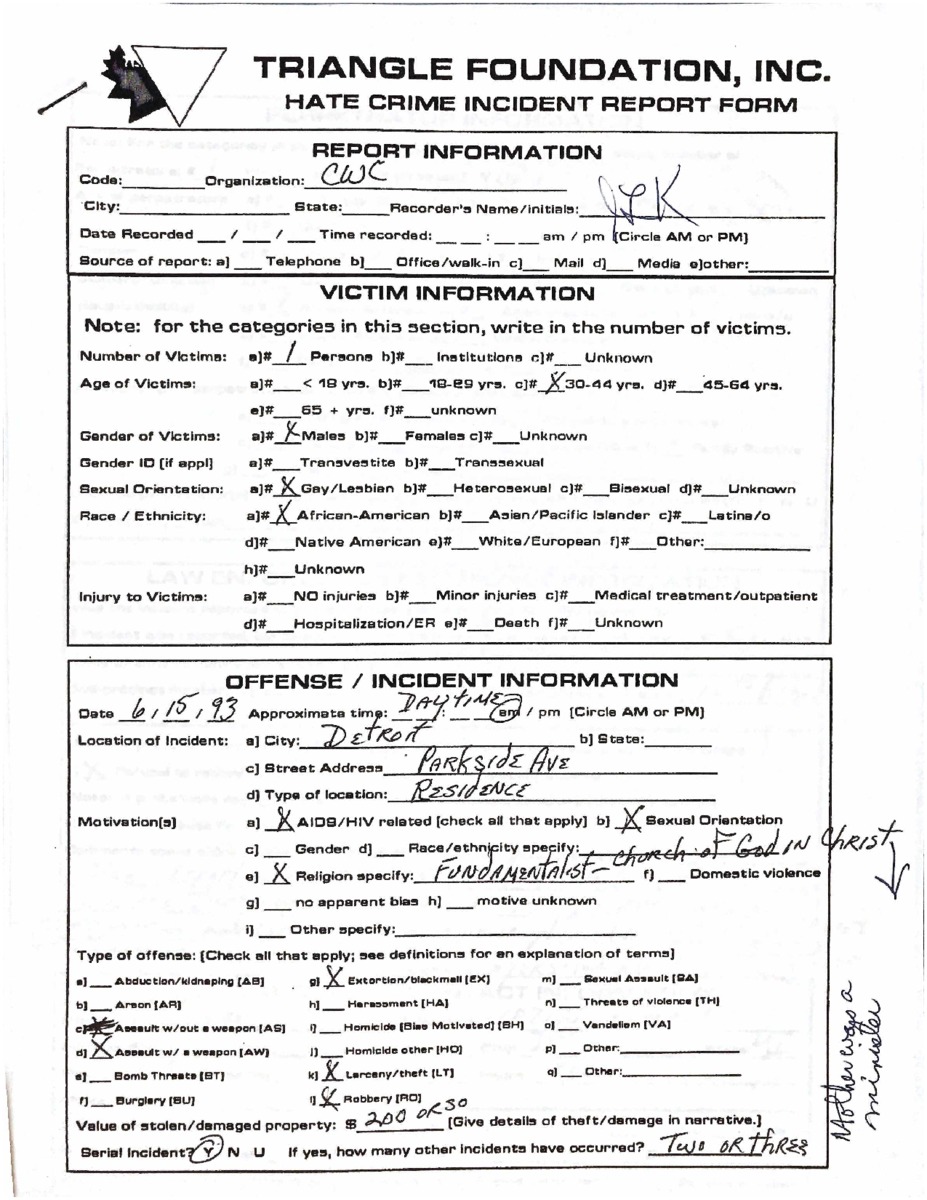 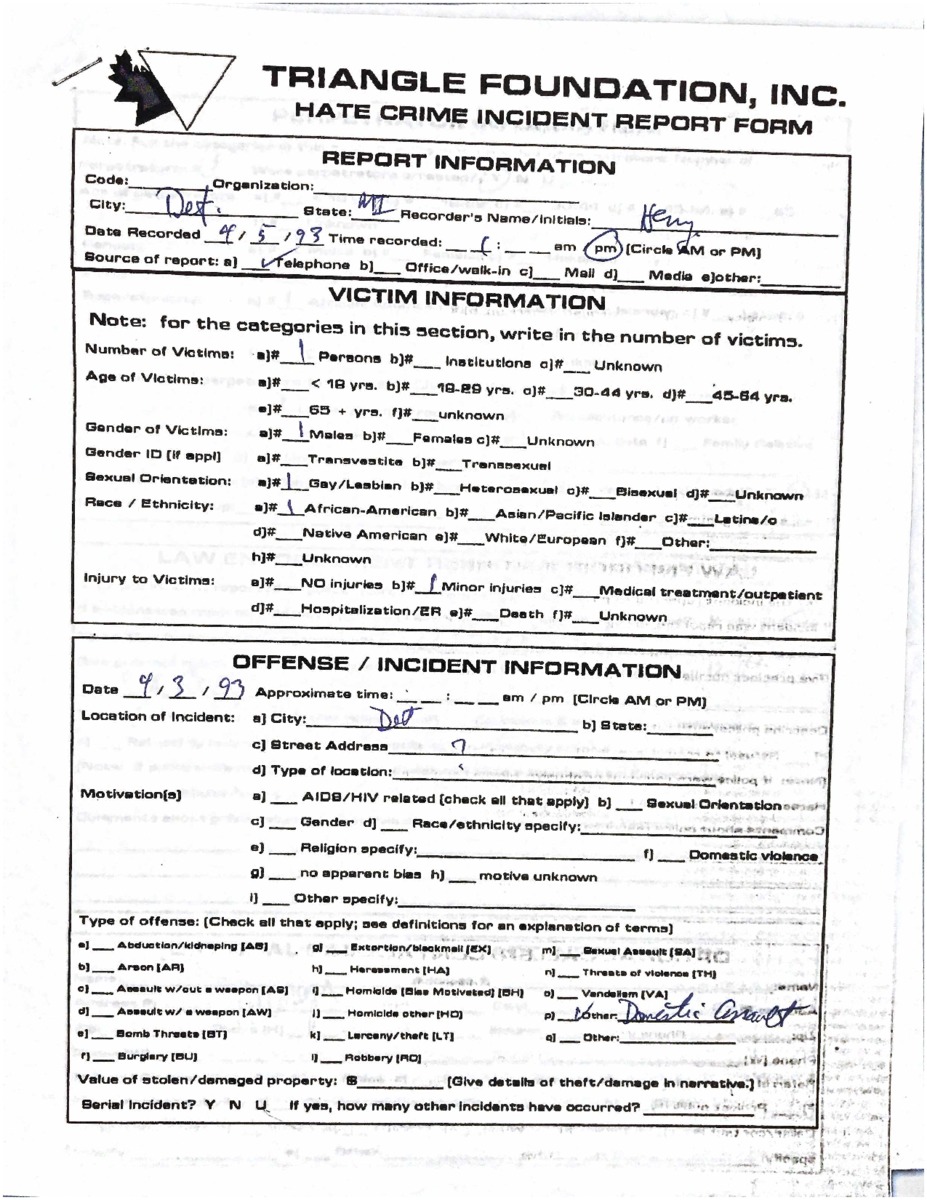 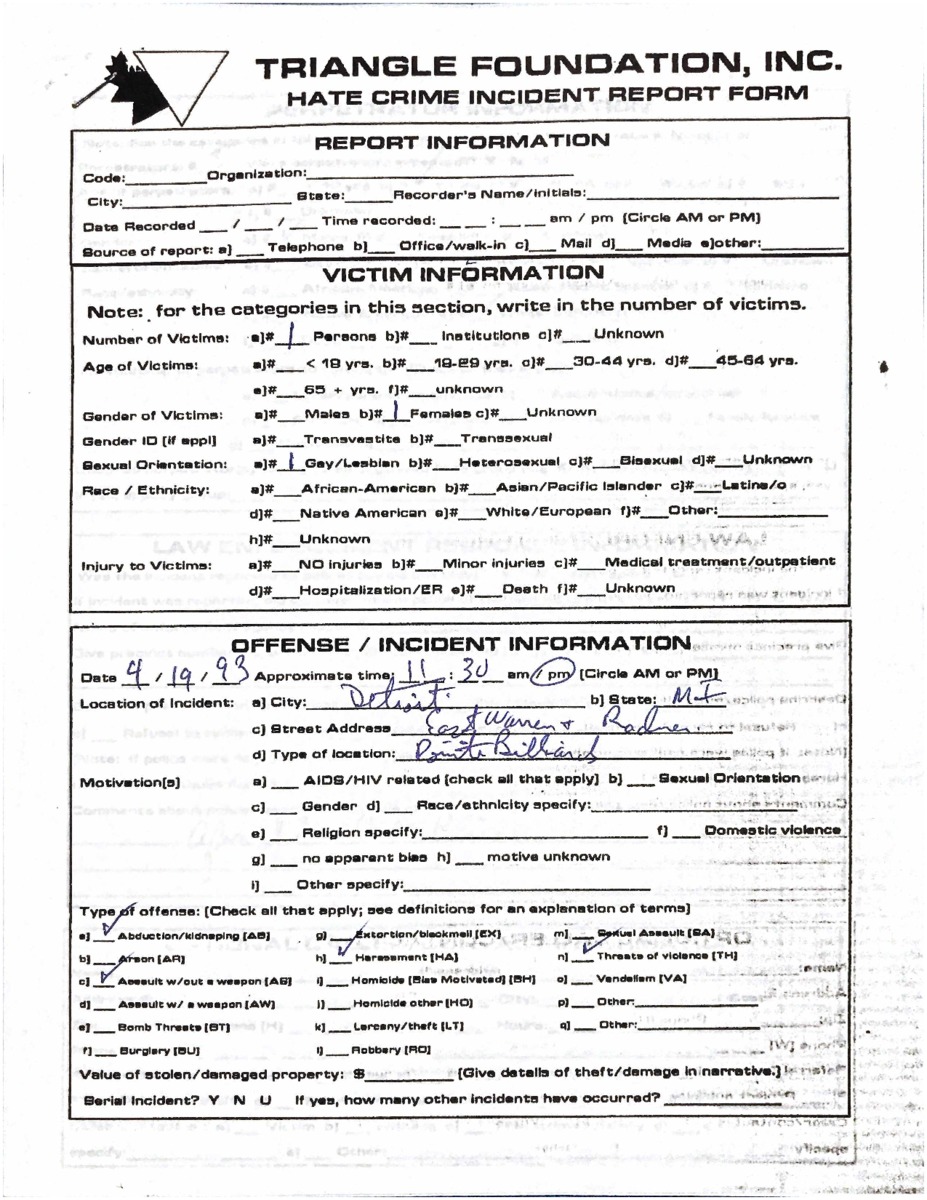 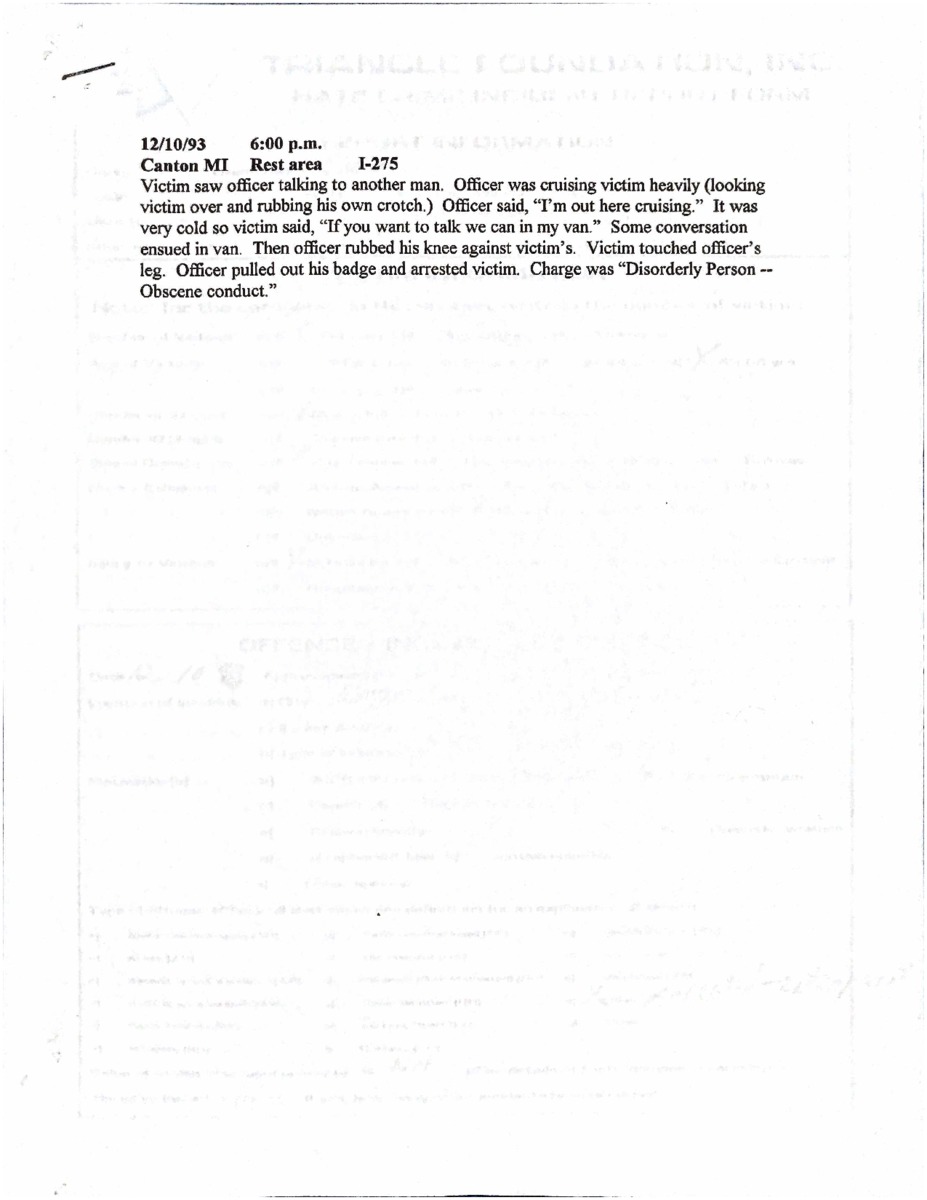